The Simplest Way to Automatically Stop Irrigation During Rainfall

Irrigating a landscape during a rainstorm not only results in oversaturated plants and turf, it also wastes water. Hunter's Mini Clik rain sensor provides the simplest, most effective way to prevent sprinklers from running during or after any level of rainfall. It easily installs on any automatic irrigation system. The Mini-Clik stops scheduled irrigation when it detects a pre-set level of rain has fallen. This automatic process ensures landscapes aren’t watered during a storm. Once the storm passes, the Mini-Clik allows the controller to resume normal irrigation. Mini Clik Rain Sensors are compatible with all Hunter controllers, and once plugged in, it ensures that a system doesn’t water during the rain. 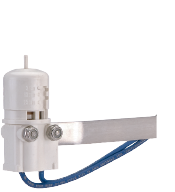 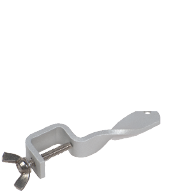 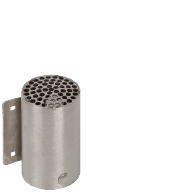 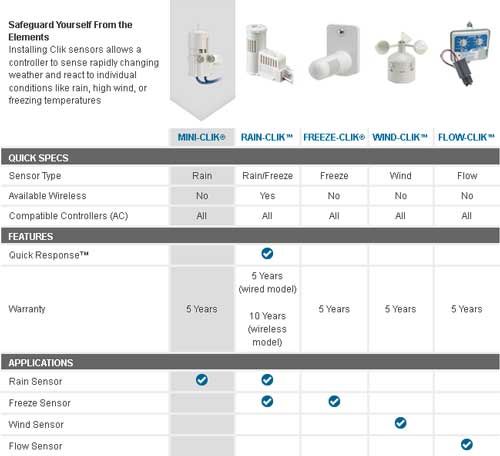 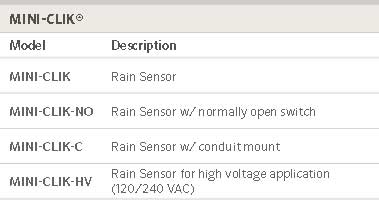